Sitting on my patio reflecting on squares. For those of you who don't know the square is a person who is regarded as a push over, lacks a backbone and gets no respect.As much as we hate them they play important part in the art we call savaging. Savaging is maintaining control of situations at all times and abiding by a strict set of rules and regulations created by Savage forefathers. Those who partake in this ideology are referred to as savages. Savages are also the undefeated victor in the struggle against the square.

These squares outnumber us Savages on an average about 15 to 1. Marks, a Savage's target, have to deal with 15 squares before they get to 1 savage. This makes our job easier in mackin' on the mark because she isn't used to dealing with a savage.

The social landscape is a desert. Squares are sun and heat, all of the elements that make the desert an uncomfortable terrain. Savages are that oasis of water in the desert that replenishes the soul.Take these lessons and become that oasis. 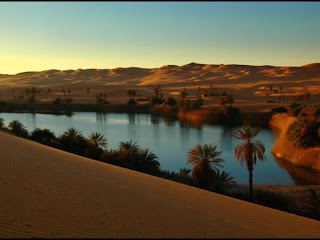 Mark \ˈmärk\; (n; adj): A Savage's target. One that is easily scammed or manipulated for the Savage's personal gain or enjoyment pleasure.

Savaging \ˈsa-vij-iŋ\; (adj): 1.The art of maintaining control of situations at all times and abiding by a strict set of rules and regulations created by Savage forefathers;attaining what one wants out of the opposite sex by utilizing little to no resources 2.The act of ripping something to pieces (fornication)

Square \ˈskwer\; (n; adj): A person who is regarded as a push over; lacks a backbone and gets no respect. One who is out of touch with general knowledge of savagery.The antithesis of savage. The female species often tricks itself into going for squares